Glutathione, a Powerful Antioxidant, That You May Not Have 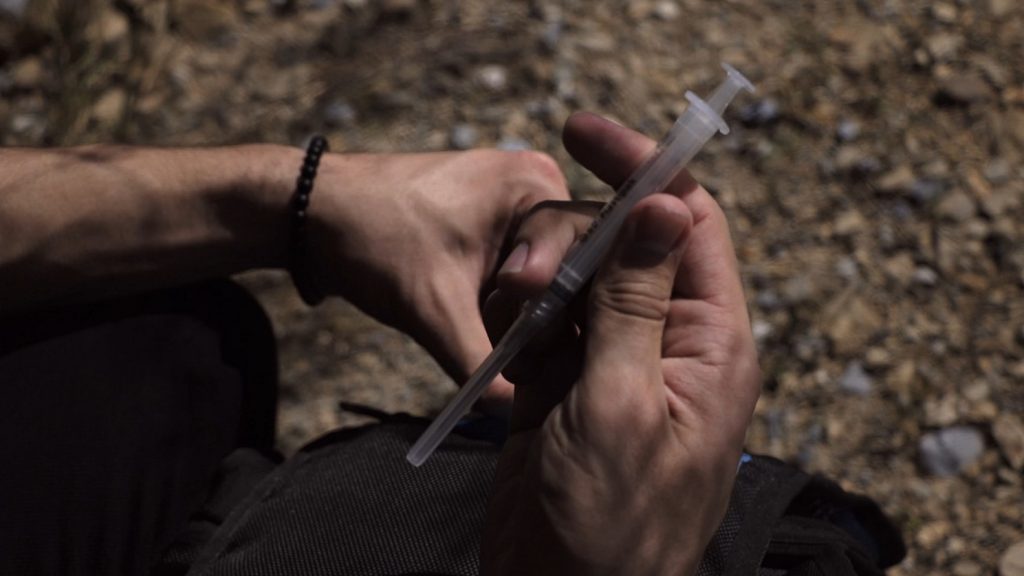 Glutathione, antioxidant – Do You Have Enough?

Non-Persistent exposures make up 84% of total body burden – that includes phthalates, BPA, pesticides, plasticizers. So what’s the big deal? If they are non-persistent, why would we care?

We care because the more oxidative stress the body is exposed to, persistent or not, the worse you are going to feel. Interestingly, vehicular exhaust is the #1 non-persistant exposure.  And don’t think that just because you’re indoors that you are not getting exposed to outside air pollution.

The smaller the particulate matter the greater the source of oxidative damage. Problem is, the lung cannot filter out this particulate matter and therefore it can go just about anywhere in the body. The more prolonged the exposure, the higher levels of inflammation, specifically IL-6, TNF-a and hs-CRP. Don’t forget about cardiovascular markers too – HDL, LDL, Oxidative-LDL. All of these can be measured with blood work.

Problem is, most of us have LOW glutathione function. This means the body cannot filter out the toxins.  This can also mean that we have decreased methylation processes. Methylation is a big part of the detoxification cycle.

If the body’s glutathione levels are low, it will produce more HYDROGEN PEROXIDE which produces more Hydroxyl Radicals.  Hydroxyl radicals are the most reactive constituent in the body and will trigger cell death instead of promoting detoxification. This is one of the reasons why hydrogen peroxide is such a great antiseptic – it kills off the cells it touches.

BRAIN FOG, DIABETES, CARDIOVASCULAR DISEASE, ASTHMA, ALLERGIES, CANCER, AUTO-IMMUNE DISEASE, LEARNING DISABILITIES, MULTI-CHEMICAL SENSITIVITES and AUTISM
Glutathione is the most important lab marker to be tested in everyone, regardless of age, and is done through a simple blood draw. Once we determine how glutathione is functioning, it will dictate the course of treatment.  If glutathione is adequate, but detoxification is slow, then N-Acetyl Cysteine can be used. If glutathione is low, then oral liposomal glutathione or i.v. glutathione can be used.
Sign up to The Maxim Movement Newsletter 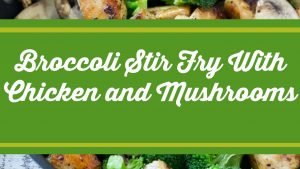 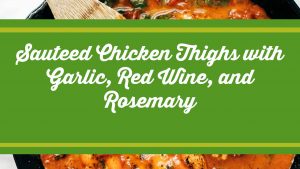